"A steel hood, recently installed by the owner, probably saved the lives of some of the seven people who were in a car which overturned in Sandgate Road, Boondall, at 5.10 p.m. yesterday. After being struck by another car, the car crashed on to its side, spun on the steel hood, and then crashed on to its other side. A man, three women, and three young children were in the car. The adults gathered the children, and crawled from the car uninjured, except for minor bruises and scratches.

The occupants were Mr. W. H. Richards, the driver, his wife, Jean, 35, and their three children, Peter two, Alwyn three, and Brian 11 months, all of Northgate, Miss Nora McGovern, 39, single, of Sapsford Street, Northgate, and Mrs. Maud Fulton, 60, of Carl Street, Thompson Estate. All were treated by Sandgate ambulance bearers and allowed go to their homes." 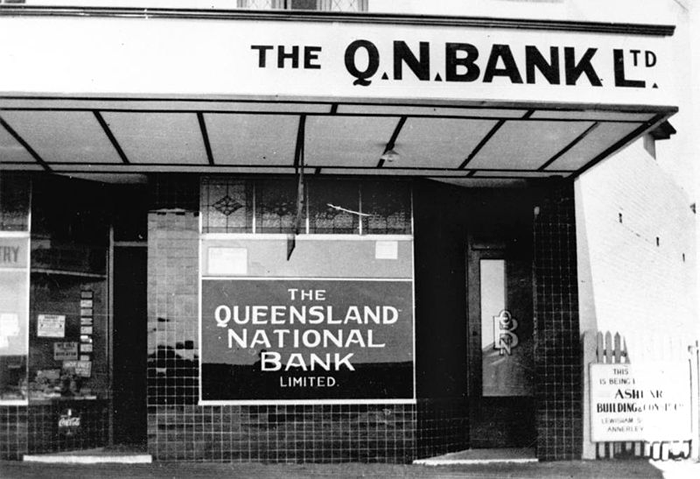 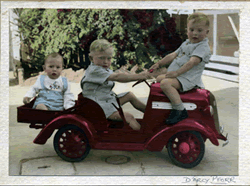 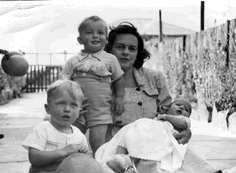