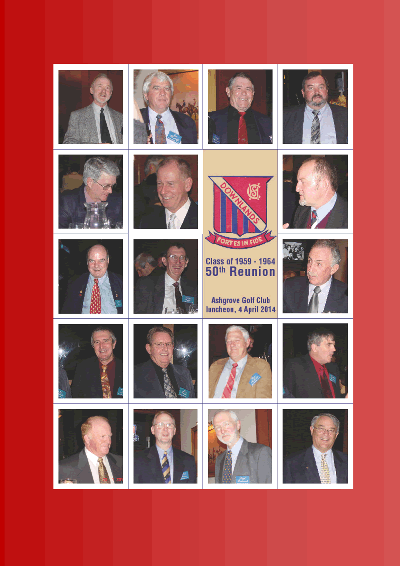 The above booklet in PDF format 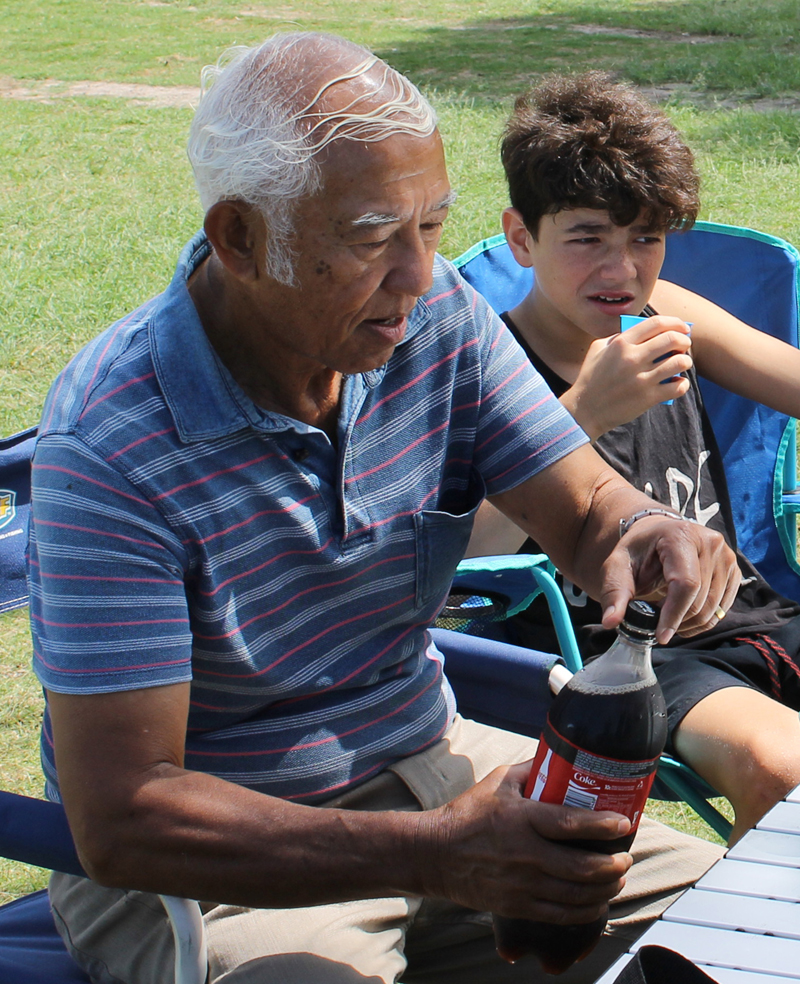 I am happy to report that Tony Poon has been found alive and well.

Tony has asked me if I coud clear up the report of his death in the publication about the lives of the Class of 1959 - 1964. Page 1 is re-produced above.

"Dear Pete. Thanks for all the info. sorry for not replying more promptly. can you please  update the above subject and have my name removed from the list? as you saw for yourself I am well and kicking. It was a pleasure having you sharing your day  with self and family at our annual Kavieng picnic. There was sure a lot of catching up of 50 years to talk about. Hope you can make it to the next one as my guest in 2018. It is the second Sunday in October. Same venue.  Take care. Warmest regards from self and family.  Tony."

"While many groups choose to coordinate their own reunions, we do offer a weekend of reunion events here at the College to coincide with the Downlands Grammar rugby match each year. 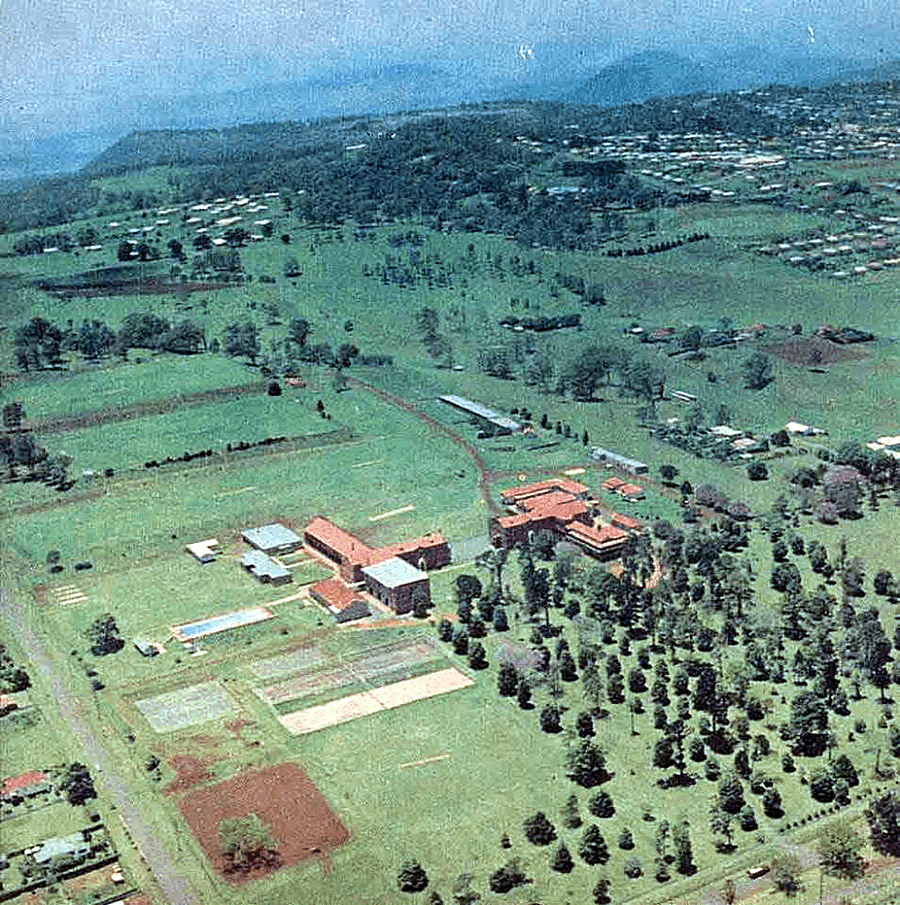 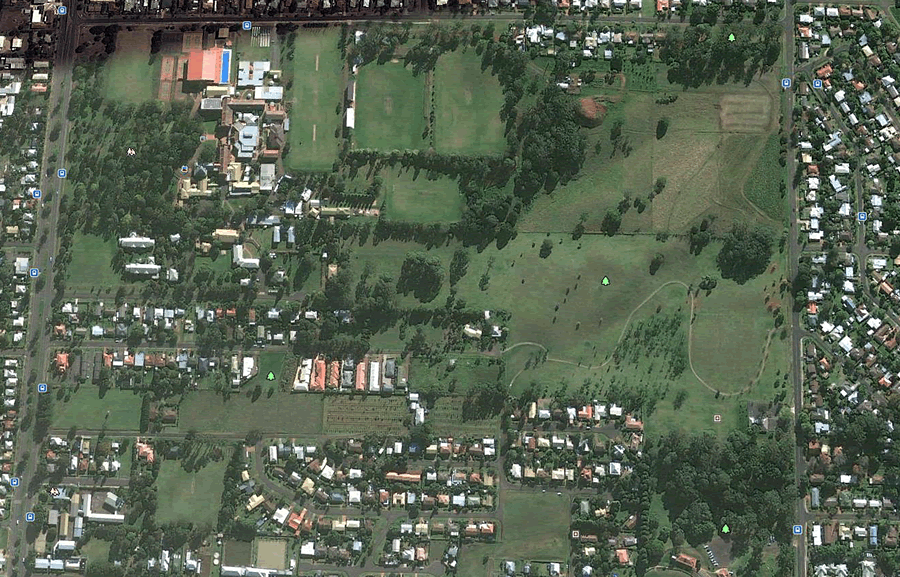 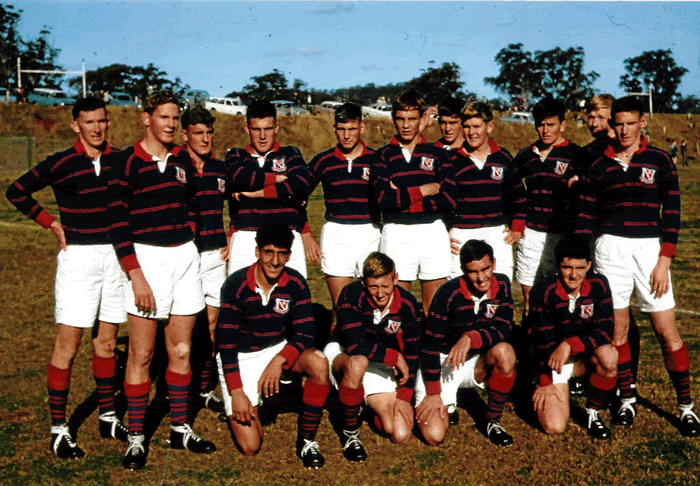 The latest re the reunion from Henry Koster: -

There is another opportunity fast approaching: the Grammar Day weekend, August 30-31, in Toowoomba.  It’s a family affair, so wives, partners are welcome.  Here are the details, as I know them, so far.

On the Saturday, meet at the Blue Mountain Hotel, in Harlaxton, at midday for a lunch.  The Blue has had a complete refurbishment in recent years and is extremely nice, according to Mick Hogan.  Enjoy a 3-course meal for about $30, plus whatever you buy to drink.

Then we go to Downlands to watch the Firsts play TGS.

Dinner will be at the college and is going to be about $40 a head.

There are several 10-year reunions happening on the same weekend, so be sure to book your accommodation now, if you can make it.

Those who wish (and can stay) may attend Mass in the school chapel on Sunday morning.

Mick has arranged one further event, on Fri, Aug 29: a game of golf at the Carbarlah course, inside Borneo Barracks.

We produced a 12-page booklet for the April event, with a few lines and a photo of around 60 old boys.  Since then, I have received a few more entries.  But I am missing details about lots of you.

It’s our intention to mail a printed copy to everyone, so long as we have your address AND there is an entry.  Please, therefore, mail me your photo and a few lines about your life since school.

The diversity of careers, adventures, etc., is pretty amazing.  I have found each one a great interest, no matter what scale of endeavour.  So, don’t be backward in coming forward with the necessary info.

We’d love to see you in August.  It’s just an opportunity to share some time with former class mates. 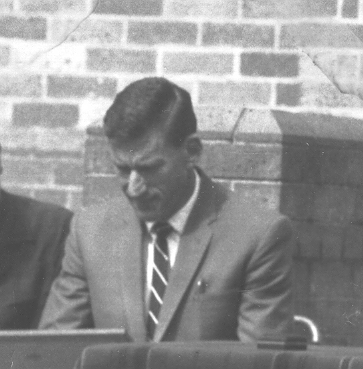 Evan Whitton taught English and coached Rugby Union at Downlands College. The following is from Griffith University: - Evan Whitton, an award-winning journalist, one-time editor of the National Times, later a writer with the Sydney Morning Herald and Sun-Herald, specialised in organised crime and made a major journalistic contribution to its exposure. Often working in conjunction with another fearless investigator, Bob Bottom, he was confronted by forces that tried to suppress exposure, using the resources of the law and even threats of physical violence. He was undeterred, even when his adversaries were prominent people. A former Queenslander, he took up the Fitzgerald Inquiry with relish and over several years provided the public of New South Wales with an extraordinarily insightful view of its proceedings. Whitton was a schoolteacher for 15 years but left the profession in 1964 to join the staff of the Toowoomba Chronicle. He brought with him a mastery of English language and vocabulary which did him no harm. Whitton won the Walkley Award, a national award for excellence in journalism, five times. His book, The Hillbilly Dictator: Australia's Police State, an account of Joh Bjelke-Petersen's political career, covered developments in Queensland's public life which had contributed to the scandalous events uncovered by Fitzgerald http://www.griffith.edu.au/__data/assets/pdf_file/0004/156118/Griffith-Recollections.pdf 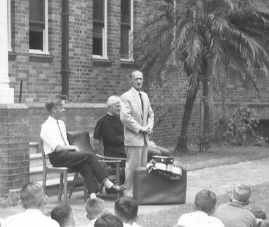 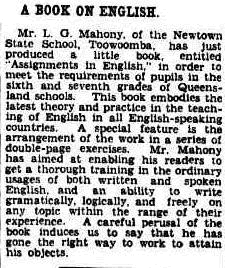 Mr. L. G. Mahony, of the Newtown State School, Toowoomba, has just produced a little book, entitled "Assignments in English," in order to meet the requirements of pupils in the sixth and seventh grades of Queensland schools. This book embodies the latest theory and practice in the teaching of English in all English-speaking countries. A special feature is the arrangement of the work in a series of double-page exercises. Mr. Mahony has aimed at enabling his readers to get a thorough training in the ordinary usages of both written and spoken English, and an ability to write gramatically, logically, and freely on any topic within the range of their experience. A careful perusal of the book induces us to say that he has gone the right way to work to attain his objects. 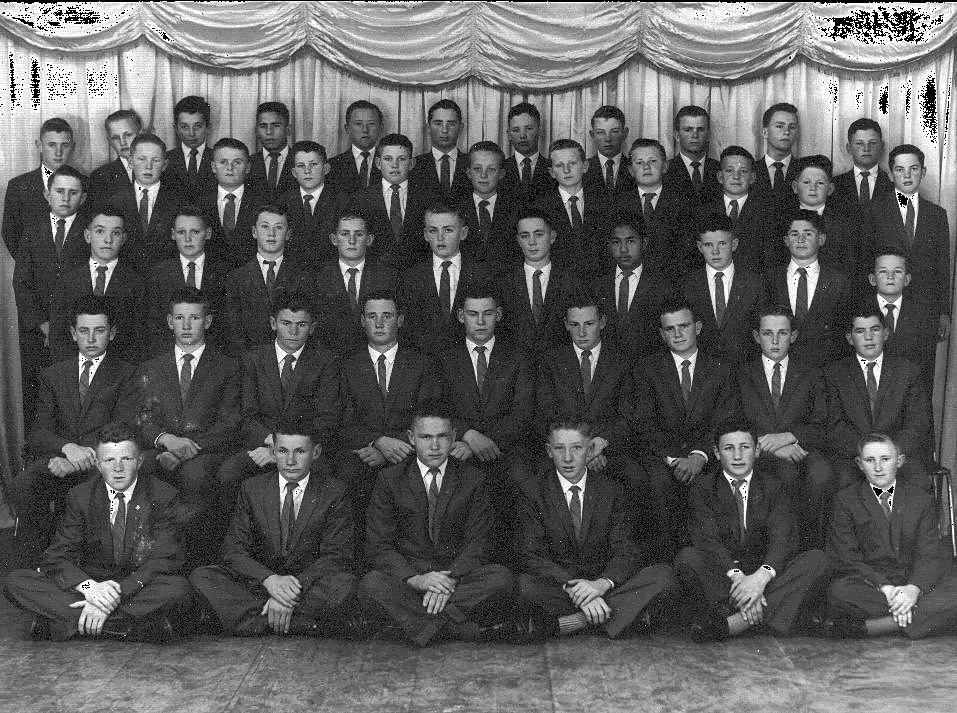 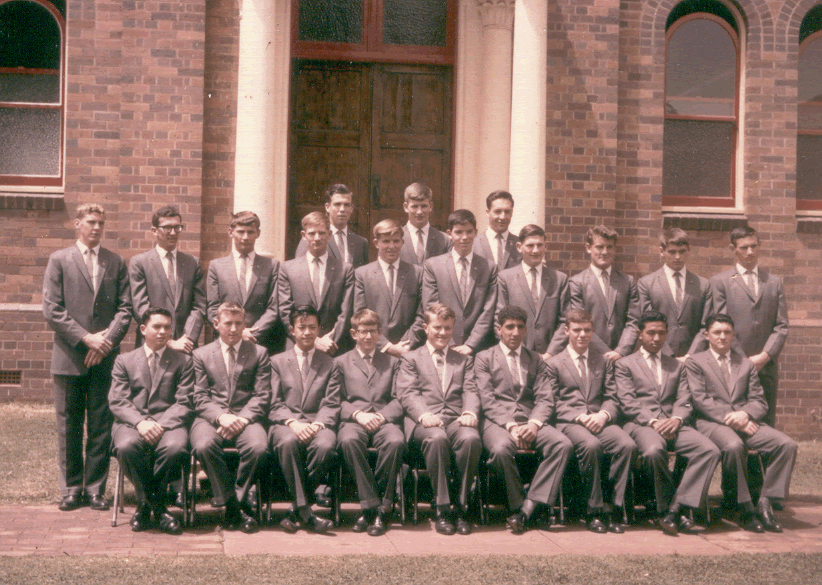 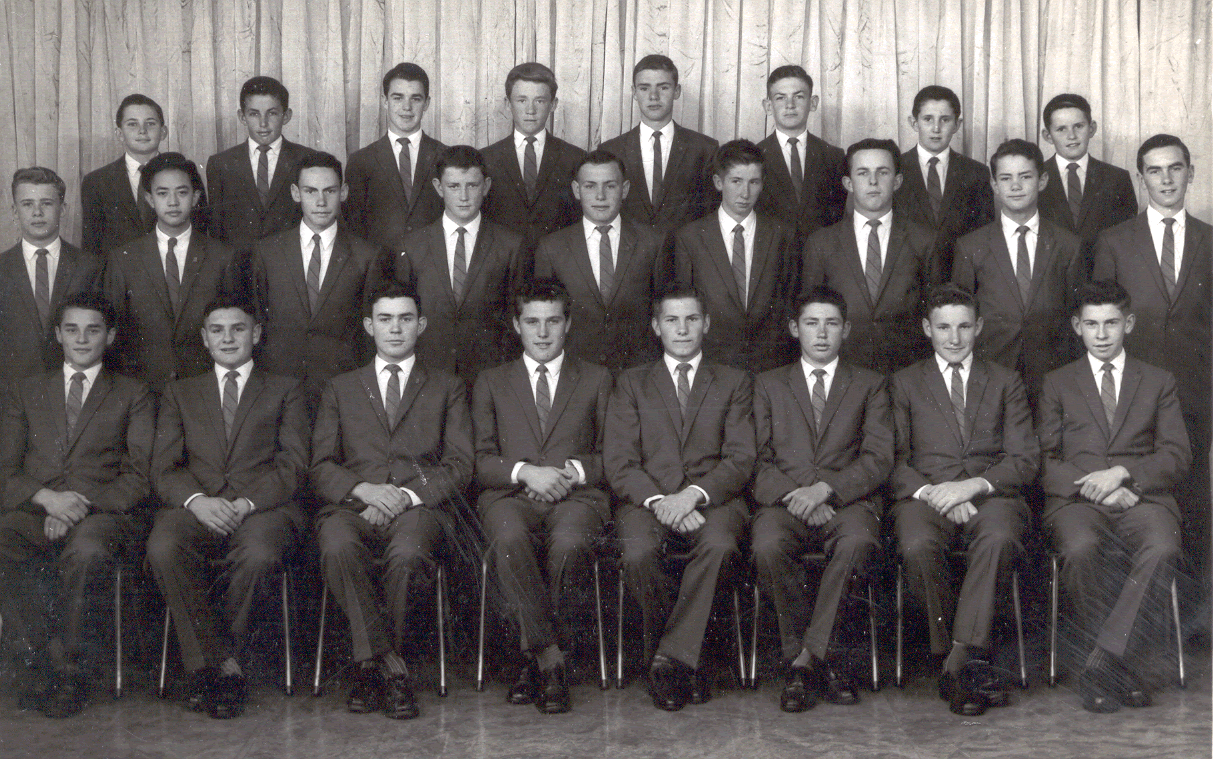 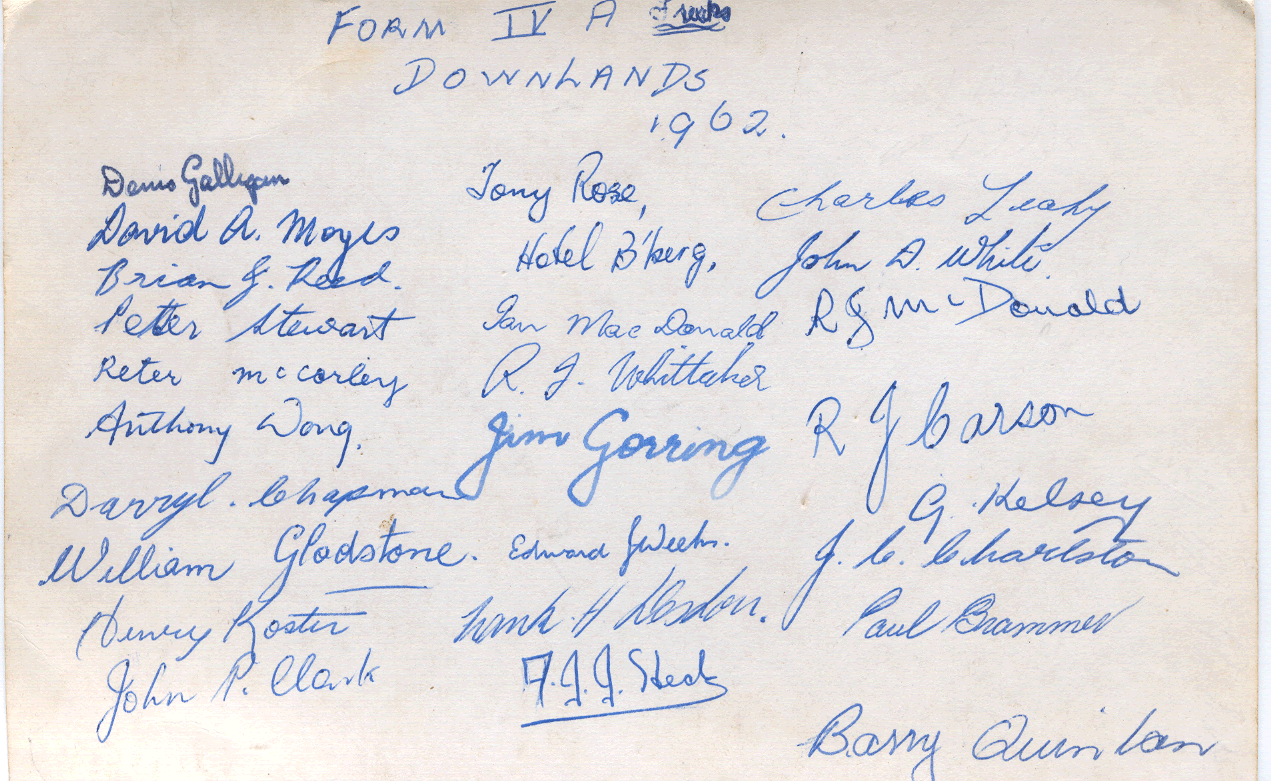 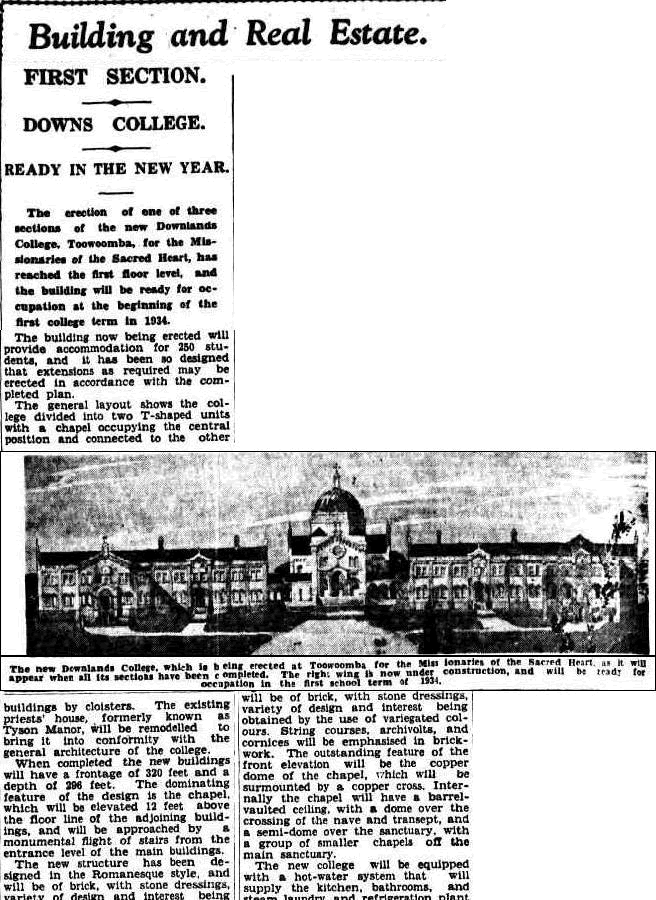 Awesome! This Page is Mobile Friendly