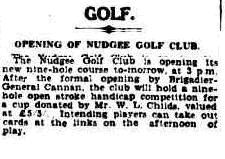 The Nudgee Golf Club is opening its new nine-hole course tomorrow, at 3 p.m. After the formal opening by Brigadier General Cannan, the club will hold a nine hole open stroke handicap competition for a cup donated by Mr. W. L. Childs, valued at £5/5/.. Intending players can take out cards at the links on the afternoon of play."

An extract from the Nudgee Golf Club on the history of the Club.

"Nudgee Golf Club today is a 36-hole golfing complex located 11.5 kilometres from the Brisbane central business district, adjacent to Nudgee Beach and the Moreton Bay foreshores, and is also bounded by the Gateway Arterial Road, the northern end of Nudgee Road."

"Its proximity to Moreton Bay means that cooling breezes are a regular feature, which can also provide testing golfing conditions for players. The original nine-hole course was laid out by a group of golfing enthusiasts including Mr W. Childs, the owner of the land, and Mr W. Scott, a Scottish professional, during the latter half of the 1920's and was utilized by the group and their friends on a social basis."

"The Child's family were noted vigerons and the land on which the golf course was located had previously been successfully developed as a vineyard from which quality wines and champagnes had been produced and distributed. In fact, the product was entered in overseas Franco/British exhibitions, and at Earls Court, winning four gold medals."

"As interest in golf grew, it was decided to explore the possibility of forming a golf club. Meetings were held at the Northgate School of Arts and Mr Childs residence and the level of interest was such that it was decided to proceed. A committee was formed and the club was formally opened by Brigadier General J.H.Cannon, the president of the Queensland Golf Council on January 18, 1930." 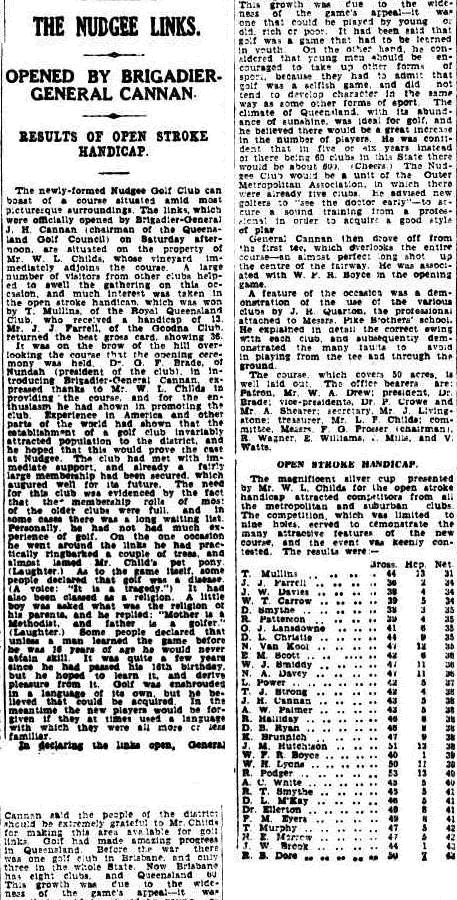 "The foundation president was Dr D.F.Brade, with Mr A.J.Sailer as captain and Mr W.F.Childs as treasurer, and the club became a member of the Outer Brisbane Metropolitan Association. The next step was the building of a new clubhouse which was opened on January 21, 1931 by the Minister for Labour and Industry, the Honourable H.E.Sizer MLA, and Queensland Golf Council chairman W.F.R.Boyce."

"From then the club steadily progressed, purchasing from Mr Childs the land on which the course was located, and thus providing the key element of security. During the 1930's course improvements were carried out to increase the length of the nine-hole layout from 2315 yards to 2825 yards."

"Development was curtailed during World War II, but once conditions normalised, the need to extend to an 18-hole layout was recognised and planning commenced. During 1948 sufficient land was purchased from adjoining landholders to form a second nine and development of this land continued during 1949. In 1950 the 18-hole layout was opened, marking a major milestone in the clubs history. In 1934 the club was faced with some unplanned renovations, after a cyclone damaged the clubhouse." 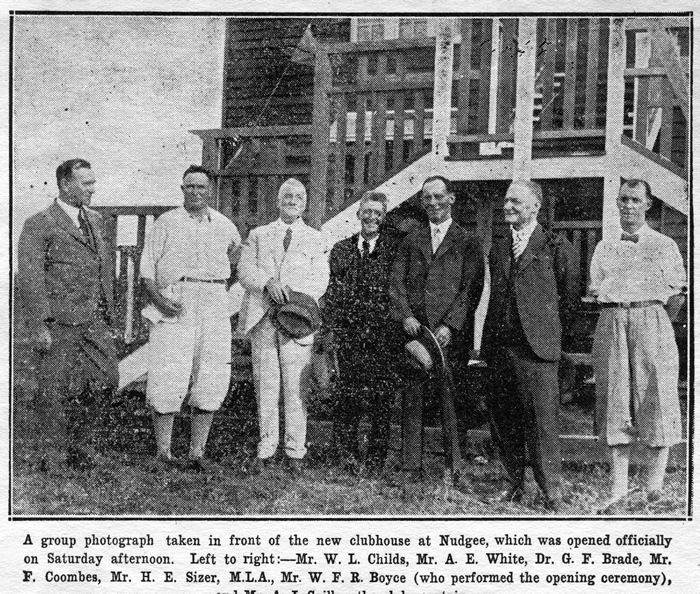 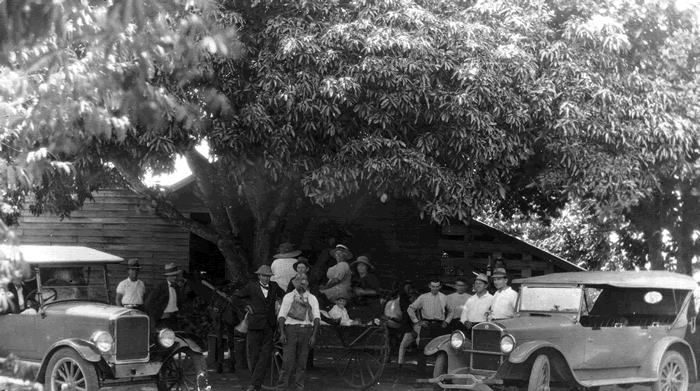 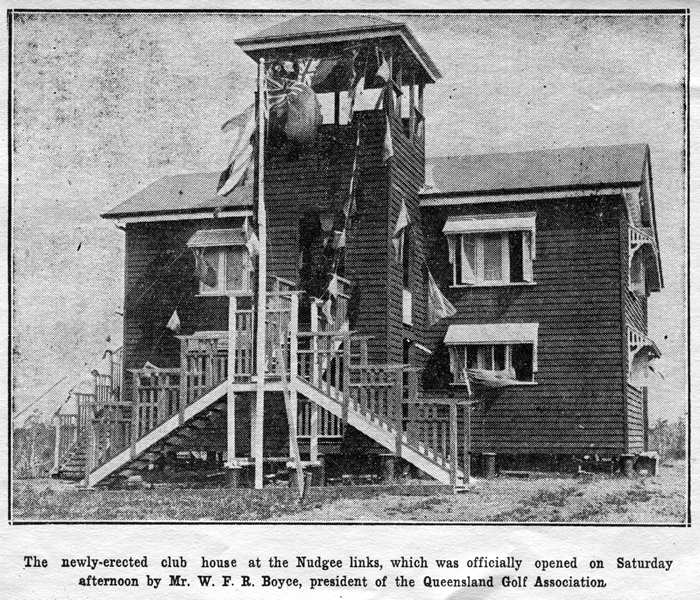 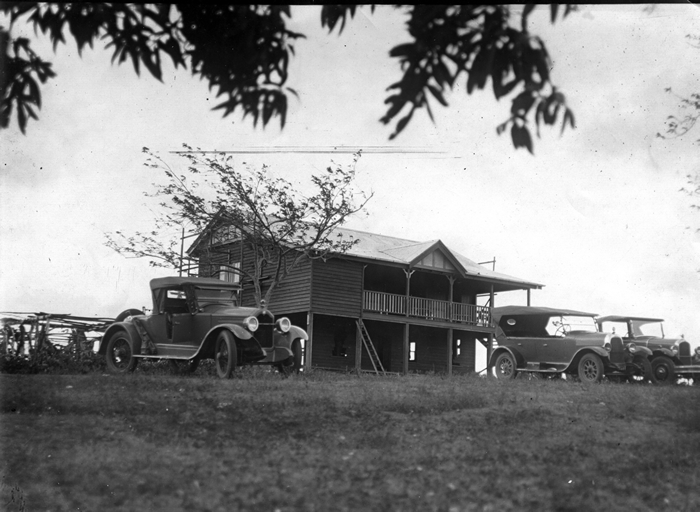 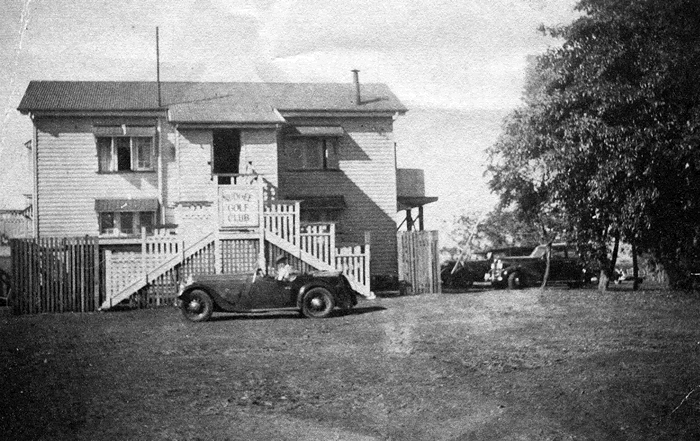